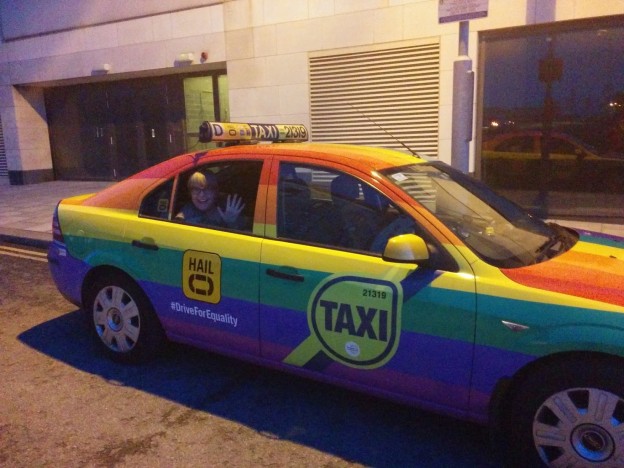 This is the reason I’m voting YES with all of my heart. I’m doing it for my friends.

I have friends who have had to put their whole lives out on parade and justify their love and relationship and ask their neighbours for the right to be like them. And still they are fighting this fight and going out every day with smiles on their faces and solidarity in their hearts to ask the country’s permission to marry their partner. That’s how important this is to LGBT people in Ireland right now. 95% of LGBT people in Ireland want the right to marry, and to be families and to be the same as the rest of us*.

They are my friends. They ARE the same as us*.

*us purely because I’m addressing this to my straight friends. No othering intended!

comments powered by Disqus
Match Audio – a solution to a problem you didn’t know you had What’s happening in Irish Roller Derby? Monthly Round-Up